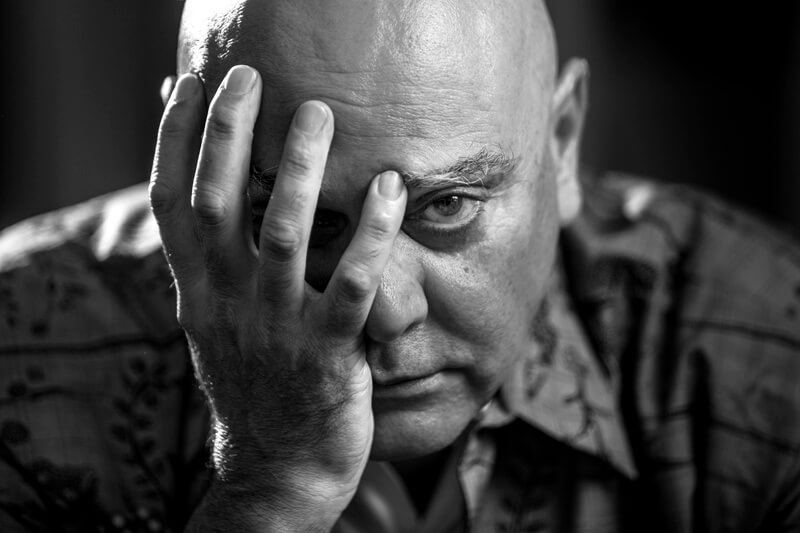 I am neither an artist by vocation nor am I gifted. I am an artist by sheer will, I am an artist by decision, by the stubborn resolve to turn myself into someone with a certain idea of ​​risk, someone radically useless, convinced that one must not avoid making a fool of himself: ready to die with one’s boots on.

I wanted to be nothing. In fact, I did not want to be. Yet there I was. If I was to be something, let it be nothing. If I had to be, let it be with the stars. To be “a star”.

Since life seemed inevitable, I decided to live not one, but several lives. In an attractive and mute catlike transhumance, I would move through manifold scenarios assuming the gestures of the most suitable role, at every turn, to my idle state of mind. Romantic as much as individualistic, eccentric as much as over-the-top, dandy as much as impertinent.

To be an artist as an alibi, as an excuse for overcoming shyness, for doing the wrong thing, for saying the ourtrageous and acting irresponsibly. To become a celebrity as a means of destroying the cloak of false modesty, mean nature and overwhelming mediocrity of the environment. I portrayed shamelessly the autobiographical fantasies of the entire world. To confront with irony and humour life’s dirty tricks and to anticipate, haughtily, the irremediable.

I built myself as an artist. Artist and acrobat, on the tightrope. My dedication to art arises from an attempt at social and emotional survival. Because, as a deliberate artist, I am an artist convinced that art is dispensable, that it is good for nothing or, at best, for keeping us company in our desolation.

My refusal to become a grown up has permitted me to age with delayed disappointment. As a romantic besieged by absolute unbelief, art is in the end, above all, my space of resistance. The space of the authenticity of the artifice, the deceit, the faux pas, the illusory, the simulation, the interstitial, the latent and the rooted in the interstitial. That space, open or closed, in which, since I cannot not be, I can almost be nothing.